After two years, a Bill, the Environment Act 2021 was passed in November 2021 and is set to bring about changes to land acquisition and property development, and their impact on biodiversity. 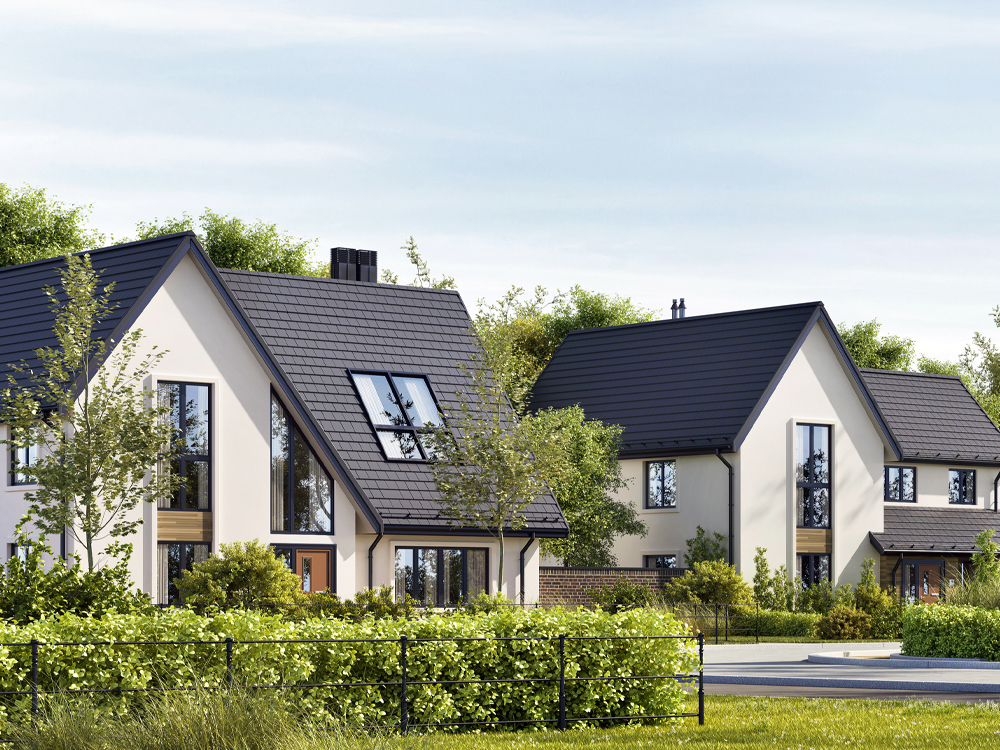 The Act brings in a minimum 10% Biodiversity Net Gain (BNG) as a statutory requirement for new developments and requires that any biodiversity gain is managed for a minimum of 30 years.

Announcing the Act, the Government said, “Legislation that will protect and enhance our environment for future generations has now passed into UK law. Through the Act, we will clean up the country’s air, restore natural habitats, increase biodiversity, reduce waste and make better use of our resources.”

The act codifies the impact of construction on water and air quality, as well as biodiversity, resource efficiency and waste reduction. Here are the key changes:

What is the biodiversity net gain (BNG)?

According to Part 6 of the Environment Act 2021, each new proposal for the planning permission should show how that project aims to improve at least 10% biodiversity value of a region. The BNG is set at 10%, meaning that an applicant must prove their project will lead to a 10% gain in value, whether on-site, off-site, or through purchasing biodiversity credits.

The biodiversity gain must be sustained and preserved for at least 30 years. LPA will create a publicly accessible registrar of all the gain sites in that region for transparency.

What does BNG mean for developers?

Among many recent changes, biodiversity net gain (BNG) has been the most controversial one, particularly for developers. On the surface, it aims to mitigate the environmental impact of construction but also increases development costs for all projects. Here are some major implications:

Who are the winners and losers?

It's evident that developers will have to adapt to and budget for the implications of the Environment Act and demonstrating a site’s ability to achieve at least 10% BNG will have to be a development consideration. Ultimately its going to cost more to develop land. The wide-ranging reforms that will impact planning and development should also result in environmentally positive outcomes for future builds and generations.

We suspect landowners of previously undesirable plots are likely to benefit from increased interest in their land as the value will no longer solely determined by its geographical location or planning. In fact may even be a small step  towards ‘levelling’ up in the UK.