HMRC to crack down on stamp duty land tax avoidance

UK house asking prices have had their biggest monthly increase in over 20 years. The asking price of homes in the UK coming to market has risen to a record of £348,804. The recent 2.3% increase in February – up £7,785 from January –  was the biggest monthly jump in more than 20 years according to Rightmove. Increased demand, especially in London due to gradual return to workplaces is one of the larger factors that have led to rising house prices. 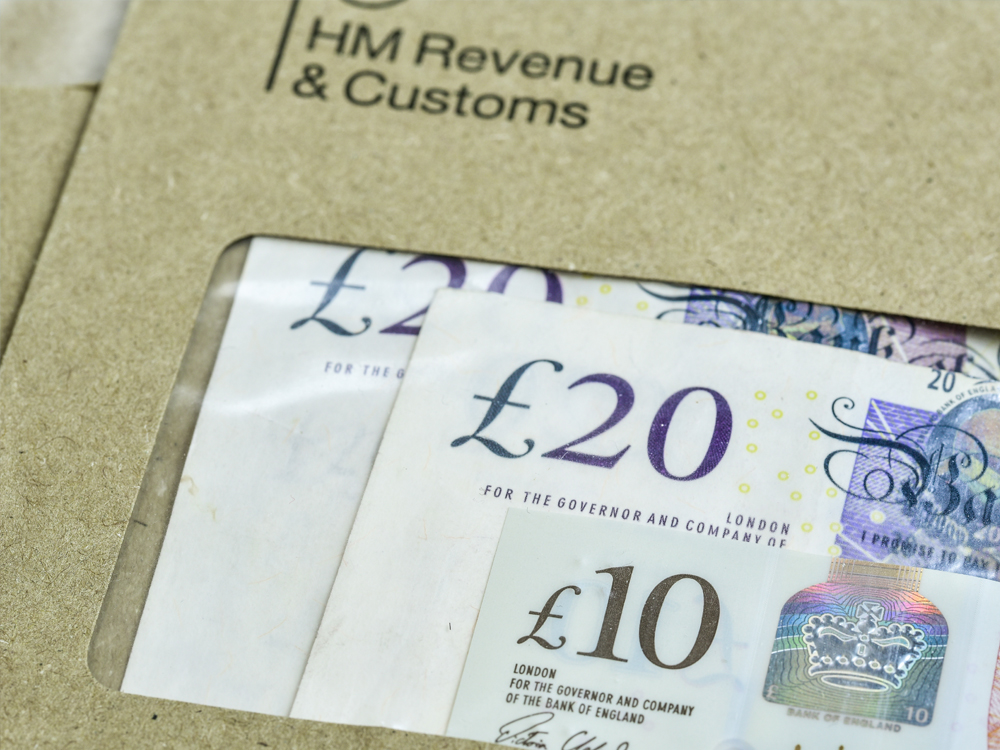 Additionally, the fear of missing out on dream homes for "second steppers" - buyers looking to move on from their first houses in the search of more space - is driving the asking price increase. These factors are presenting potential financial challenges to homebuyers.

With increasing property prices, some homebuyers have been looking for ways to reduce their total costs, including how to minimise tax liability. Paying less stamp duty land tax (SDLT) and reducing surcharges can save homebuyers a substantial amount.

This gives buyers a strong incentive to argue that part of a property, even a field or large garden, is in fact non-residential in an attempt to avoid SDLT tax. But HMRC are looking to crack down on this SDLT avoidance.

“We agree that the proposal will target the particular abuse that HMRC are concerned about, but buyers of mixed-use property should prepare themselves for additional costs and complexity. The proposal will have a wider effect on businesses in particular and not just individual residential transactions where the majority of abuse is occurring. For example, the plans for apportionment may result in unfairness where the residential element is small, but the overall transaction figure is large because the rates of residential property are so much greater once the total proceeds exceed £925,000.”

Additionally, the process of arriving at the necessary value will add to the buyer’s costs and become more complex. Given the uncertainty associated with apportionment-dependent tax, buyers may be affected significantly as the SDLT percentage rate they budgeted for may fall considerably short in some cases when the final apportionment results come in. There’s also the chance that HMRC enquires into the apportionment and disagrees with the valuation, levying additional SDLT and charging a penalty.

The ATT’s concerns are valid. Whilst the proposed plan can reduce SDLT avoidance, it can make buying and selling a property more complex for conveyancers. The need for a property tax professional may also arise, pushing costs even higher and increasing delays in closing the deal for sellers.

The HMRC is aware of these problems, though, and has proposed solutions. One of them is to reform Multiple Dwelling Relief (MDR). Using MDR, homebuyers can reduce their SDLT rate, allowing the SDLT rates to be applied to the average value of the collective properties instead of the total purchase price. Homebuyers must purchase more than one ‘dwelling’ in a transaction to claim MDR.

While HMRC has concerns with reforming MDR, too—as it feels homebuyers may find ways to bring themselves within the scope of MDR—it can be a definitive solution. The ATT has supported the solution but demanded a change to the definition of ‘dwelling.’

“Of the options provided, treating a modest ‘granny annexe’ or similar as part of the main house, rather than a separate dwelling for MDR is the most logical, as it is consistent with the point at which the annexe becomes large enough that the higher rates for additional dwellings will apply."

Stride mentions that the Government is also considering the adverse impact of the move on people who genuinely need a subsidiary dwelling. For instance, a disabled individual might need separate accommodation for a caregiver, or an older person being taken care of by a relative who might need a ‘granny annexe’.

However, there’s always also a chance that subsidiary dwellings can also be used for profit-generating activities such as renting. Owing to the complexity of the matter, the Government may consider creating a separate policy to address the concerns of vulnerable groups.

“In general it is unacceptable for Multiple Dwelling Relief (MDR) to be claimed where there is no genuine annexe. While we can understand the desire to provide for a more robust defence to this approach, in the longer term we think it would be beneficial for the Government to review MDR as a whole to determine if it is achieving its intended policy goal,” explains Stride.

Possible increased uncertainty, complexity, delays and costs - what to do

There is concern that HMRC’s proposals to tackle one aspect of the problem will add uncertainty for the purchaser about final purchase cost, complexity that affects both sellers and buyers and could delay the buying process – as well as resulting in increased SDLT bills.

Whilst this will impact homebuyers looking to avoid SDLT, there could also be a significant impact to those looking to purchase a genuine mixed use property, such a shop with a flat above it - a high proportion of every high street.

Stephen Clark from Finbri, a specialist in bridging loans and development finance says, “Apportionment may result in unforeseen increased rates for genuine buyers of mixed-use property and they should prepare themselves for additional costs, complexity and timelines.

He continued, “There is a concern that apportionment will translate to higher SDLT on the residential component of a mixed property owing to higher rates. Plus, there's a higher probability of a higher tax rate for additional dwellings. Ultimately, this means that businesses will pay more for some types of properties, such as shops that have flats or farms that have a cottage. This change to SDLT or mixed-property rules will clearly impact some property purchasers and push some into seeking alternative finance to cover unforeseen costs.”

We help arrange fast, flexible short-term lending, usually for 24 months or less using your residential property or group of properties as security.