The extended tax return date of the 28th of February has given some potential relief to the self-employed affected by the COVID-19 pandemic for paying tax owed. However, this extended time frame is also giving scammers more opportunity to pounce. 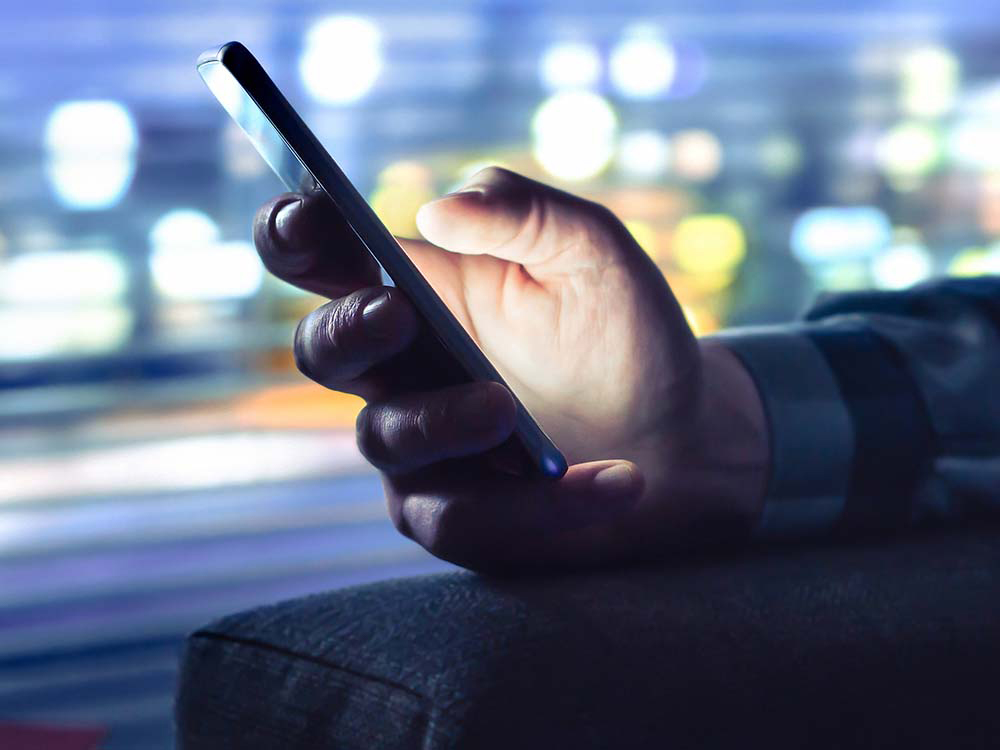 Most of the circulating scams are targeting people yet to file their taxes and are working in a sophisticated manner to try and catch people out.

Stephen Clark of Finbri, a bridging finance broker that arranges tax bridging loans says, "Despite HMRC's attempts to tackle scammers targeting individuals in relation to their tax, we've seen first-hand that the scammers have not been deterred and are continuing their efforts." 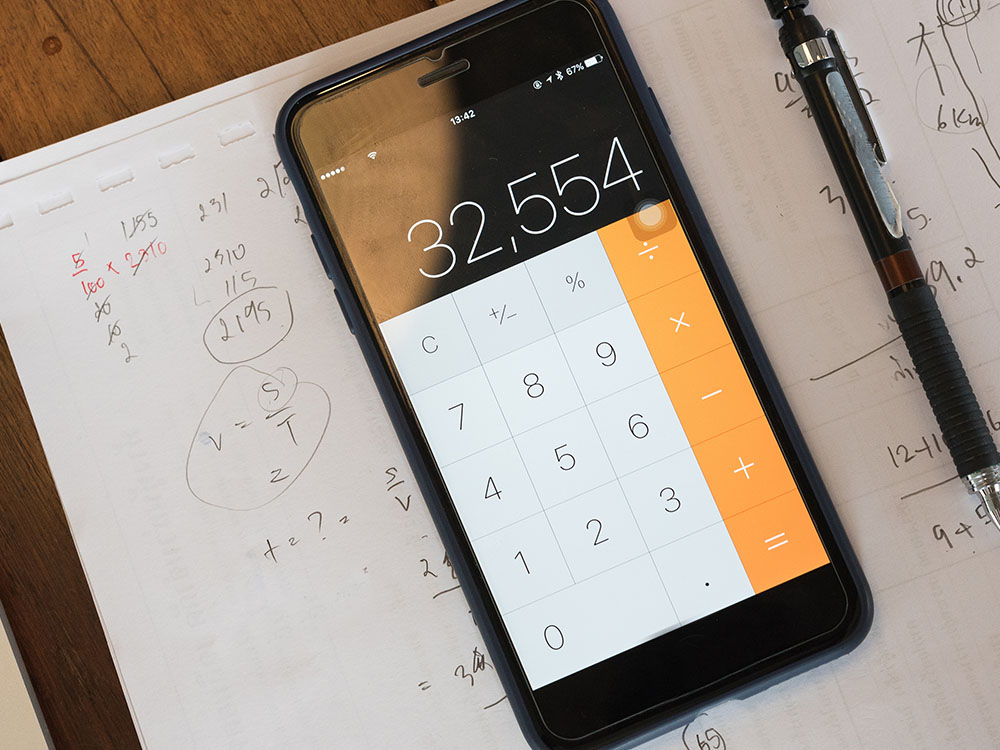 What is HMRC's stance on the tax return deadline?

HMRC has been surprisingly lenient about the filing dates, which ironically has given scammers a leeway to carry on. Roughly 12 million people are expected to fill the self-assessment form, yet 3.5 million or 29% of eligible taxpayers are yet to file their returns.

According to Myrtle Lloyd, HMRC's director-general for customer services, the late filing penalty has been waived for another month to give people who may have been affected by COVID-19 more time to file their returns.

HMRC relaxed the deadline last year under similar circumstances and have continued the trend to help businesses and the self-employed.

HMRC also mentioned that if self-assessment taxpayers were unable to pay the tax amount by 31 January, they would not receive a late penalty. Instead, they'll have till the 1 April to either pay the tax in full or set up payment arrangements.

However, HMRC notes that interest on the unpaid amount will be applied from 1 February, so it's advantageous to pay on time.

HMRC's move to push the deadline to 28 February and not charge late fees has been welcomed by individuals and agencies. It’s understood that delays as a result of COVID may explain the alarming number of people that were yet to file their taxes and this has pushed the government's tax department to make the move.

Why are HMRC scams so popular?

HMRC has always been a popular target of scammers because of the scale of their reachability and authenticity. When the tax deadlines are closing in, people become more anxious and thus, vulnerable to scams. Last year almost 800,000 tax-related scams were reported by HMRC.

But why are the HMRC scams so popular? As individuals expect HMRC to communicate with them at these times, it can be easy to mistake a scam for genuine correspondence.

About 4 million original letters and texts are sent to taxpayers who haven't been able to file on time to remind them of the timeline. This is a huge factor that squashes the barrier cold scams face when they target out of the blue. When taxpayers see a text regarding unpaid taxes mentioning HMRC, it’s unstandable to take it at its face value and forget to verify its authenticity.

The usual scams impersonating HMRC are carried out via phone calls, text messages, emails, and even WhatsApp. They tend to have an unusually urgent tone and tend come with an ultimatum of sorts. They'll either ask the recipient to file returns immediately, enter personal details to get a tax refund, or reply as soon as possible to avoid a lawsuit from HMRC.

HMRC has taken giant strides in combating tax-related scams in the last few months. According to the government data, HMRC was notified of 79,477 scam calls in March 2021 but this number reduced to just 2,491 in December 2021. That's about a 97% drop in reported scam attempts. However, whilst reported attempts have reduced, the scams are ongoing.

Finbri’s Stephen Clark explains, “I find it surprising that the reporting of fraudsters actively contacting UK residents has reduced so significantly. One explanation may be that the government's drive to raise awareness of HMRC scamming or phishing issues has worked, and those approached realised it was a scam before it became a problem and as such chose not to report it.”

Stephen goes on to say “Just 2 weeks ago I was called by an automated recording stipulating that I should pay my tax or immediately speak with an advisor by ‘pressing 1’ to avoid court action. Several aspects of the call raised alarm bells, the first of which was the phone ID being a mobile phone number.”

Despite the efforts to reduce people falling victim to scammers,, it's evident that scam artists are far from retiring. They're most successful at the start of the year and all you need is a moment of wrong judgement to either compromise your personal data or lose your money.

So be on your guard. As GOV.UK say, "Report misleading websites, emails, phone numbers, phone calls or text messages you think may be suspicious.

"Do not give out private information (such as bank details or passwords), reply to text messages, download attachments or click on any links in emails if you’re not sure they’re genuine."

We arrange tax loans to individuals and businesses to settle time-critical debts and tax demands, such as inheritance tax, capital gains, income tax or if you're a company corporation tax.