As first-time buyers, the young couple approached Finbri in October 2021 to help them take their first steps up the property ladder by purchasing a home for refurbishment at auction in Bournemouth. 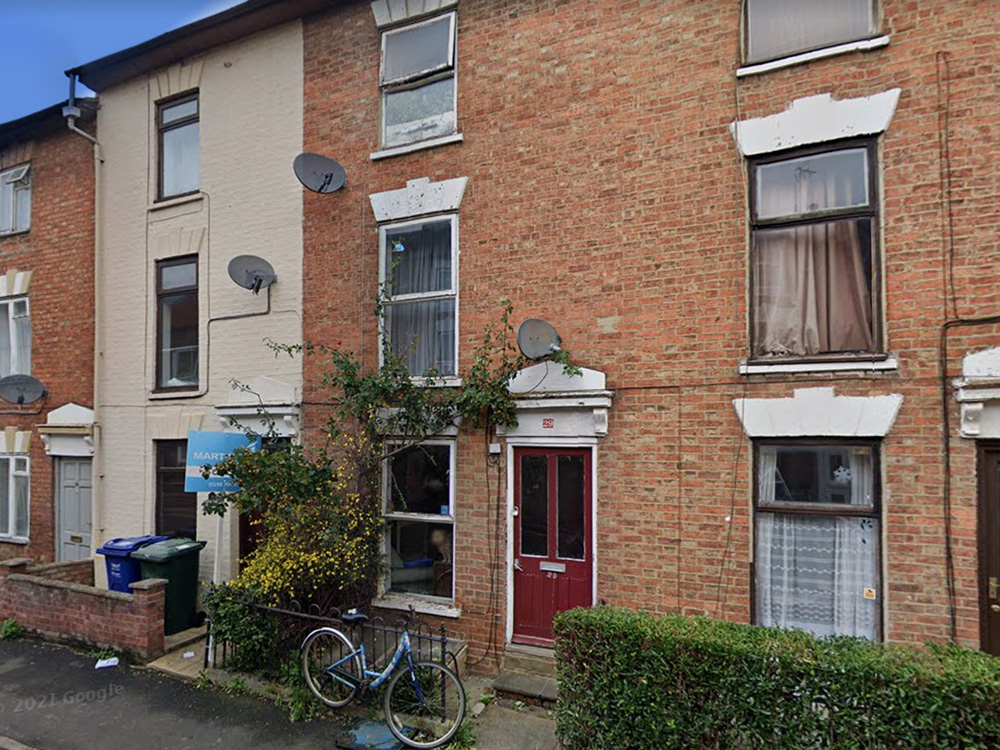 The house in question was a two-bedroom terraced house with a suggested price of £150,000 that was being offered as part of a probate transaction. On behalf of the borrowers, we commissioned an independent RICS survey, and a gross loan offer of £95k was made. The couple won the property at auction, paying £115k for it.
The couple was able to borrow money from their parents and grandparents, who were willing to release pension savings.

We also agreed to subtract seven months interest from the gross loan advance, which meant the couple didn't have to pay any interest for the first seven months of their loan and could put as much money into the renovation as possible.

The couple spent the following seven months renovating the house, doing the majority of the minor work themselves. A 20-year mortgage was obtained for once the work was completed, and the house was valued at £180,000.

The young couple is now on the property ladder, with £30,000 in equity in a fully renovated home, and have repaid all family members in less than seven months.

We offer rapid auction finance enabling you to take advantage of opportunities as they arise from buy to lets (BTLs), development, land & commercial properties.