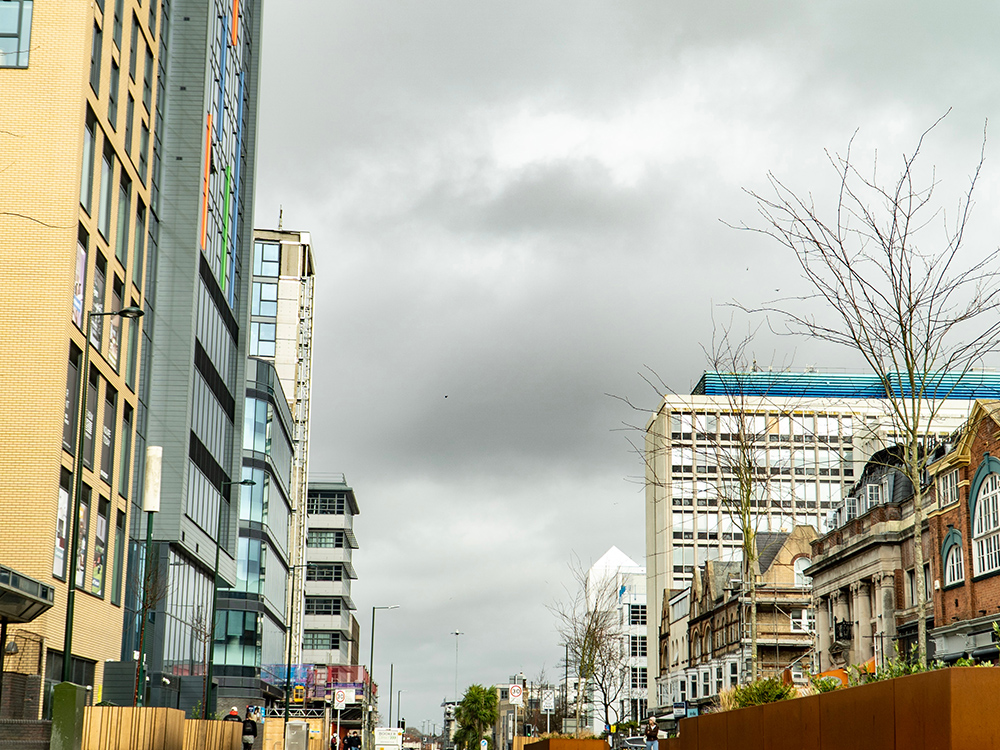 The client, who had purchased the property in early 2021, approached us to assist with refinancing a large existing bridging loan facility. The customer had received pre-application approval to convert the structure into residential units and was anticipating a significant increase in value.

They originally had a straightforward exit strategy which was to sell the site once planning approval had been granted, however they now wanted to consider an option of developing the site themselves. Since both options were viable, we were able to help arrange an 18 month term with no early repayment charges after 3 months to offer the client maximum flexibility and bought enough time to further explore the development scenario.

Acting promptly after receiving the property value on a Tuesday afternoon, and the £8.2 million bridging loan, with a 55 percent LTV, was completed just three weeks later via a family office lender.

"This scenario is a perfect example of how bridging may be utilised to complement an investor's strategy and assist them maximise their profits," said Stephen Clark of Finbri.