Blog > What are the main uses of land in England?

What are the main uses of land in England? 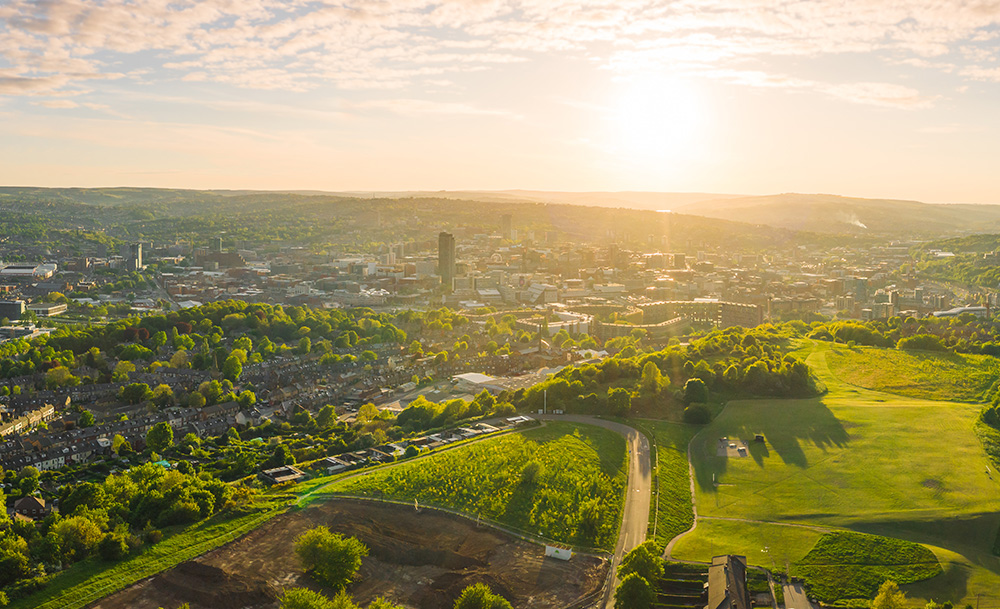 Agriculture is one of the main uses of land in England with almost 63% of the country's land mass being devoted to it. Agricultural land is used to grow crops and raise livestock. The most common types of crops grown in the UK are wheat, barley, and potatoes. Livestock raised on agricultural land includes cattle, pigs, and sheep.

Housing is another significant use of land in the UK but next to agriculture its comparatively small at only 1.1% of land being used for residential. Even when you include residential gardens this still only accounts for 5.9% of total land use. 4.3% is used for transportation and utilities, such as the road network and the national grid.

As housing developments expand a town or city into the neighbouring land, most of that land is likely to have previously been farmland or other agricultural land that has had a change of use to residential. Such developments are facing increased pressures from further planning regulation and law. For example, the consequences of the environment act 2021 which brings a minimum 10% Biodiversity Net Gain (BNG) statutory requirement for all new developments and that any biodiversity gain is managed for a minimum of 30 years. Announcing the Act, the Government said, “Legislation that will protect and enhance our environment for future generations has now passed into UK law. Through the Act, we will clean up the country’s air, restore natural habitats, increase biodiversity, reduce waste and make better use of our resources.” You can read more about its impact on land acquisition and property development in the UK here.

Industrial is also an important user of land in the UK and accounts for 0.5%. Manufacturing and service industries require a lot of land for factories and warehousing. In terms of property development potential ex-industrial land may be considered brownfield land and as such is not likely to be redeveloped into residential due to health and safety concerns. "Brownfield land is any previously developed land that is not currently in use that may be potentially contaminated. The term is also used to describe land previously used for industrial or commercial purposes with known or suspected pollution including soil contamination due to hazardous waste. Examples sites include abandoned factories, landfills, dry cleaning establishments and gas stations. Typical contaminants include hydrocarbon spillages, solvents, pesticides, heavy metals like lead, tributyl tins, and asbestos." Wikipedia 2022.